Talk to an Advisor 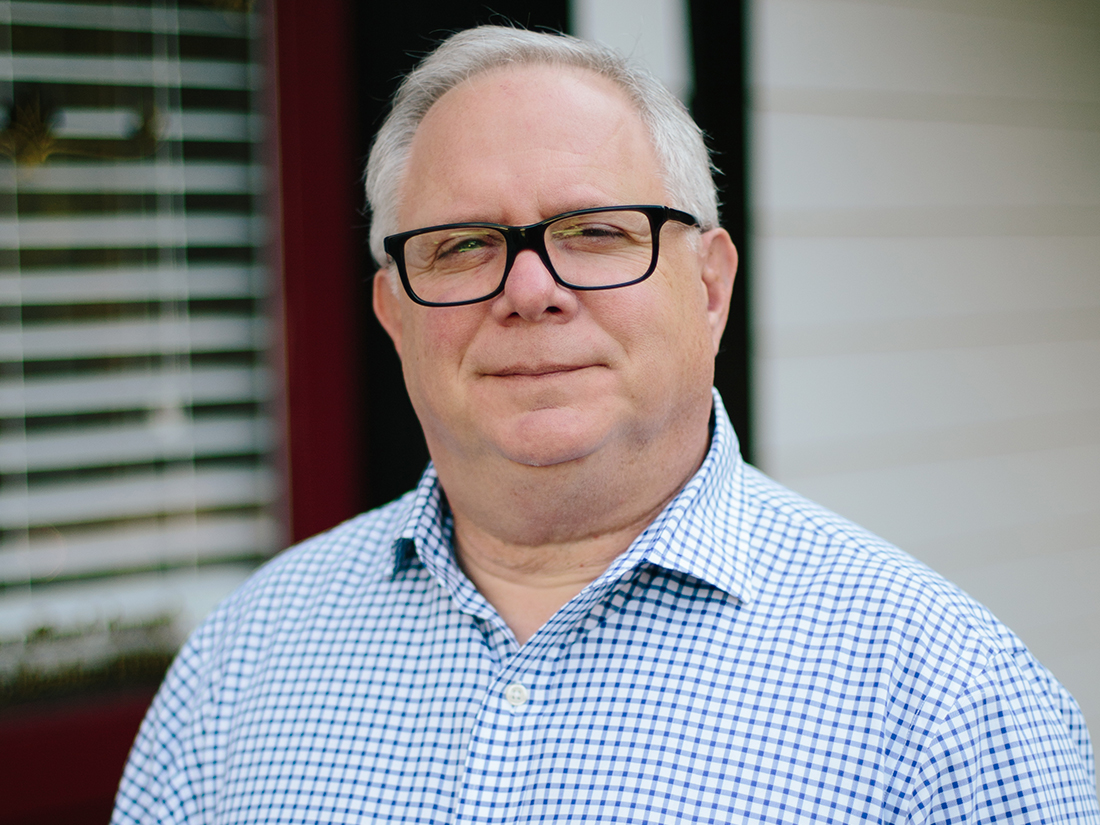 A Note From Scott

As a young entrepreneur and early adopter of technology, Scott wanted to make his mark in the medical world. His focus was Clinical Chemistry via engineering. He was the lead engineer in a joint venture between Hitachi and Boehringer Mannheim Diagnostics.

While working as a Biomedical Engineer, he was pursuing an engineering degree at Temple University and Drexel University. HeI finally completed a business degree from Rosemont College. Additionally, he attended University of Pennsylvania at the general graduate school.

In the early 90’s, Scott’s entrepreneurial instincts led him to leave the corporate ranks to join a like-minded, visionary friend to build a technology-based telephony company. His leadership position there included both building the sales-side call center, as well as the company’s technology footprint domestically and abroad.

In the early 2000’s, Scott wanted to help families, individuals and businesses on a deeply personal level. He decided to apply his broad business and technical experience and founded SJK Wealth Management.

Aside from the practice, Scott makes it a point to spend quality time with his family-as of now- he has 5 grandchildren. His hobbies are cooking and flying airplanes-it’s his relaxation.